Halloween is an annual holiday observed on October 31. Common Halloween activities include trick-or-treating, wearing costumes and attending costume parties, carving jack-o'-lanterns, ghost tours, bonfires, apple bobbing, visiting haunted attractions, committing pranks, telling ghost stories or other frightening tales, and watching horror films.
Trick-or-treating is a customary celebration for children on Halloween. Children go in costume from house to house, asking for treats such as candy or cookies, with the question, "Trick or treat?" The word "trick" refers to a "threat" to perform mischief on the homeowners or their property if no treat is given. The child performs some sort of trick, i.e. sings a song or tells a ghost story, to earn their treats.


Here are some of Costume ideas for kids 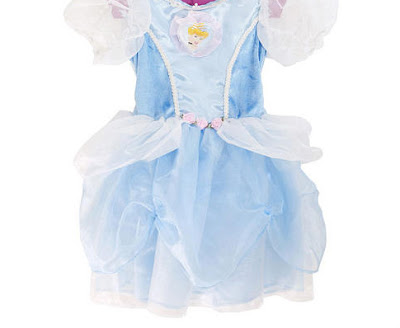 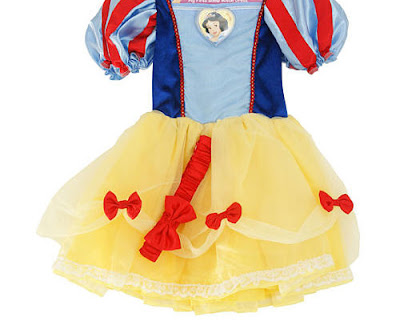 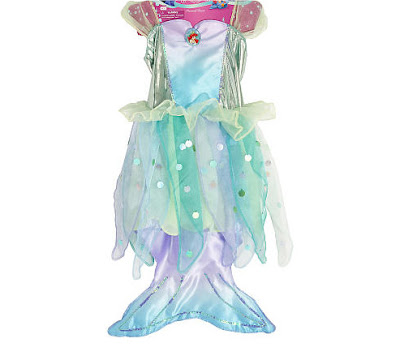 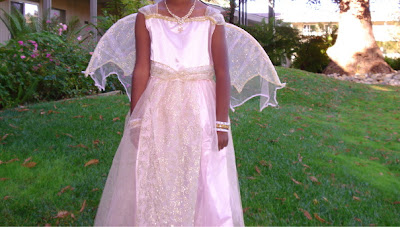 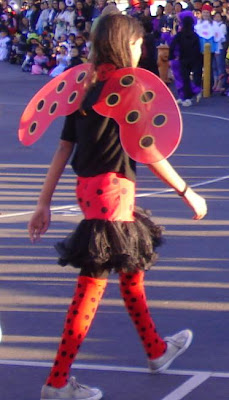 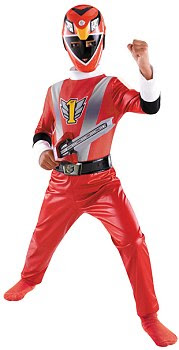 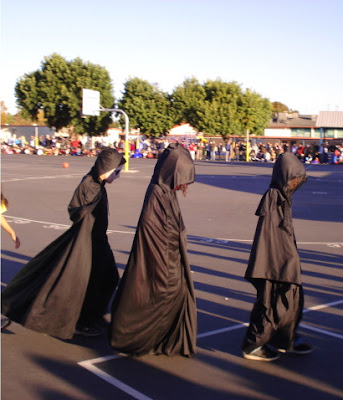 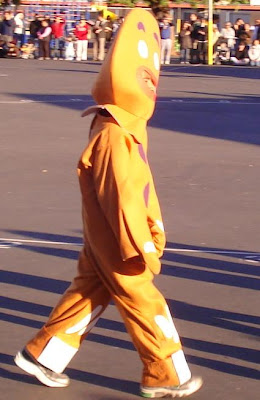